If it wasn’t for Camp Wings, I would have spent another week stuck at home, bored, watching YouTube and Netflix all day and Aimee would have eaten her entire fridge.

If it wasn’t for Camp Wings, I would have spent another week stuck at home, bored, watching YouTube and Netflix all day and Aimee would have eaten her entire fridge.

After having been locked up at home together for the past few months, my dog Saffie has started running away from me when I chase her around the house for cuddles. Luckily for Saffie, camp last month gave her a much-needed break from me and proved that “distance makes the heart grow fonder”. Every day when I came home from camp she was so happy to see me and came running to greet me at the door! This made going to camp every day all worth it, so much so that Saffie even agreed to join me for the camp’s nightly Zoom sessions, dancing her heart out with me during the disco party!

I was a little bit nervous before camp because I wasn’t sure about the activities we would be doing and if I would enjoy them or not. But I was really looking forward to making new friends, which is my favourite part about coming to Flying Fox. I was also really excited that Aimee was going to be one of the team leaders for my group and that we would get to see each other every day, when usually it’s only once a week! Aimee was also quite nervous about the activities on camp and hoped that everyone would enjoy them, even though we had to run camp a bit differently this year because of COVID-19. At the same time, she was also very excited, like me, to meet the rest of our group.

The first day of camp was overwhelming as we saw many people for the first time, but luckily we also had some friends in our group who Aimee and I knew from before camp. However, by the end of the first day, we became close to people we never knew and this is why we like camp so much. I became such good friends with my buddy, Amber, and we didn’t stop chatting the whole day! Meeting new people and becoming such close friends with all the buddies and campers in such a short amount of time is one of the most special parts of camp.

“Meeting new people and becoming such close friends with all the buddies and campers in such a short amount of time is one of the most special parts of camp.”

I felt very comfortable on the day we did the Tie Dye activity because I have done Tie Dye before, so I knew what to do already and this made it very fun. I also liked doing some of the other new activities that I hadn’t done before. I liked the M&M game where we had to choose a random M&M and each colour meant you had to answer a different question about yourself to the group. We got to hear really interesting things about people in our group, including things that they don’t normally talk about – like their childhood or new skills that they have learnt in lockdown. (But the real reason I liked this activity was because it involved eating M&Ms!).

The talent show was great because I played my guitar at the very end in front of the whole camp (on Zoom, of course). I really liked this because it gave me an opportunity to show off my skills that I had been practicing in front of an audience, which I don’t normally get to do.

Aimee loved being able to have dance parties all the time in our group and camp was a great break from everyday life, where all she had to do was come along, have fun, and make sure everyone else was having fun – for an entire week! What more could you want?!

We both would really recommend others to come join Flying Fox if they want to meet new friends, learn new things and just have a fun break from daily life!

Tess spends most of her time working at Bayley House or practicing her guitar skills, with her dog Saffie always by her side. This is not Tess's first published work (she has authored a book, and also sells her artwork). Tess and Aimee are competitive mini-golf opponents, with Tess having taken out the most recent winning title between them. Both Aimee and Tess love volunteering in the community, and with the rest of her time, Aimee studies Dance at the VCA. 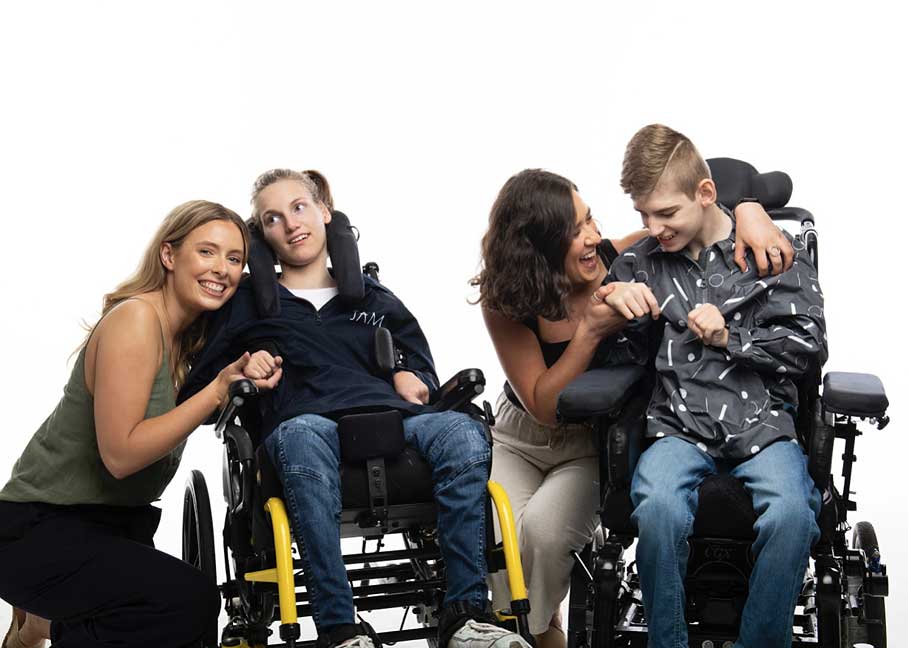 August 24, 2020 / The Flyer
“The inaccessibility of common clothing is a gap that should not exist in the consumer world” 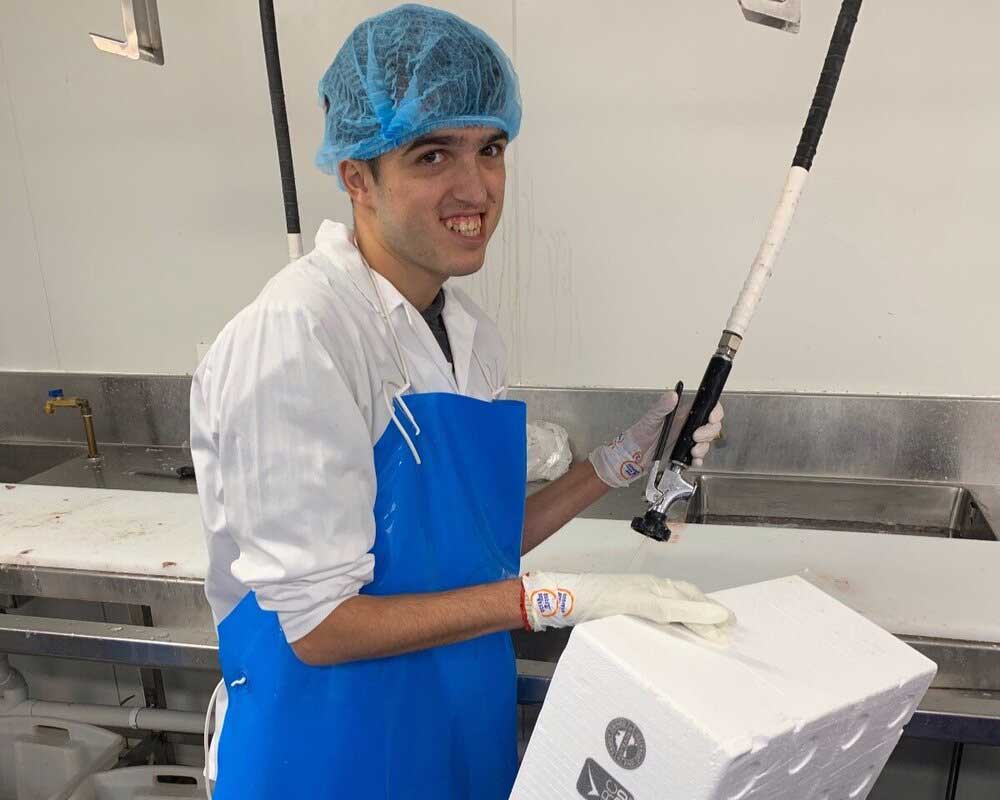 Busy in the Family Business

August 20, 2020 / The Flyer
“While he may not be the CEO, [Mathew] and his friends are leading the way, teaching us all invaluable lessons.” 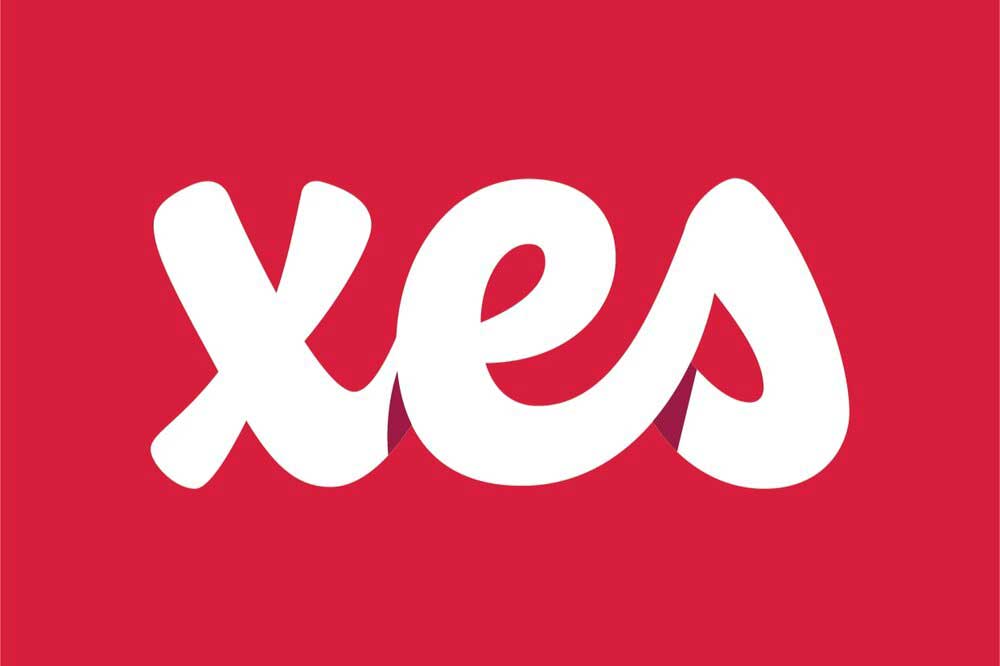 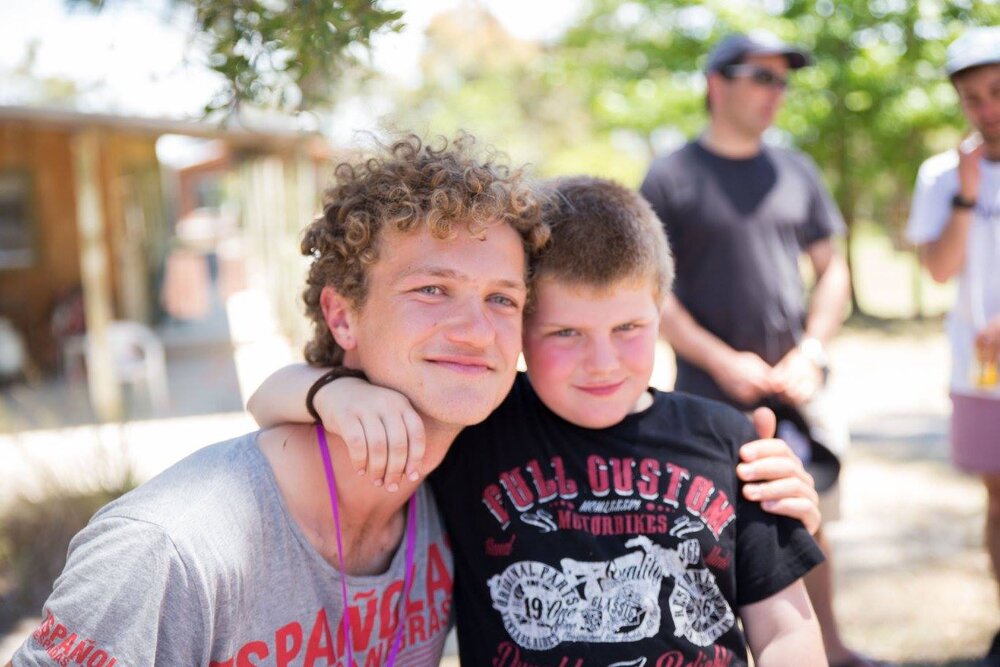 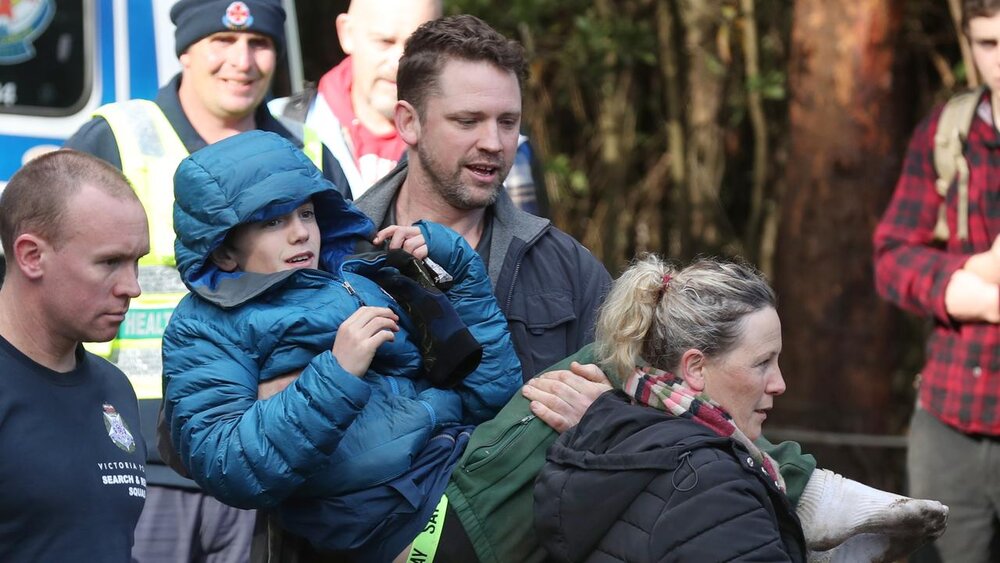 July 13, 2020 / The Flyer
“The actions of the Australian public highlight the benefits of providing sensitive and adaptive care to people with additional needs.”